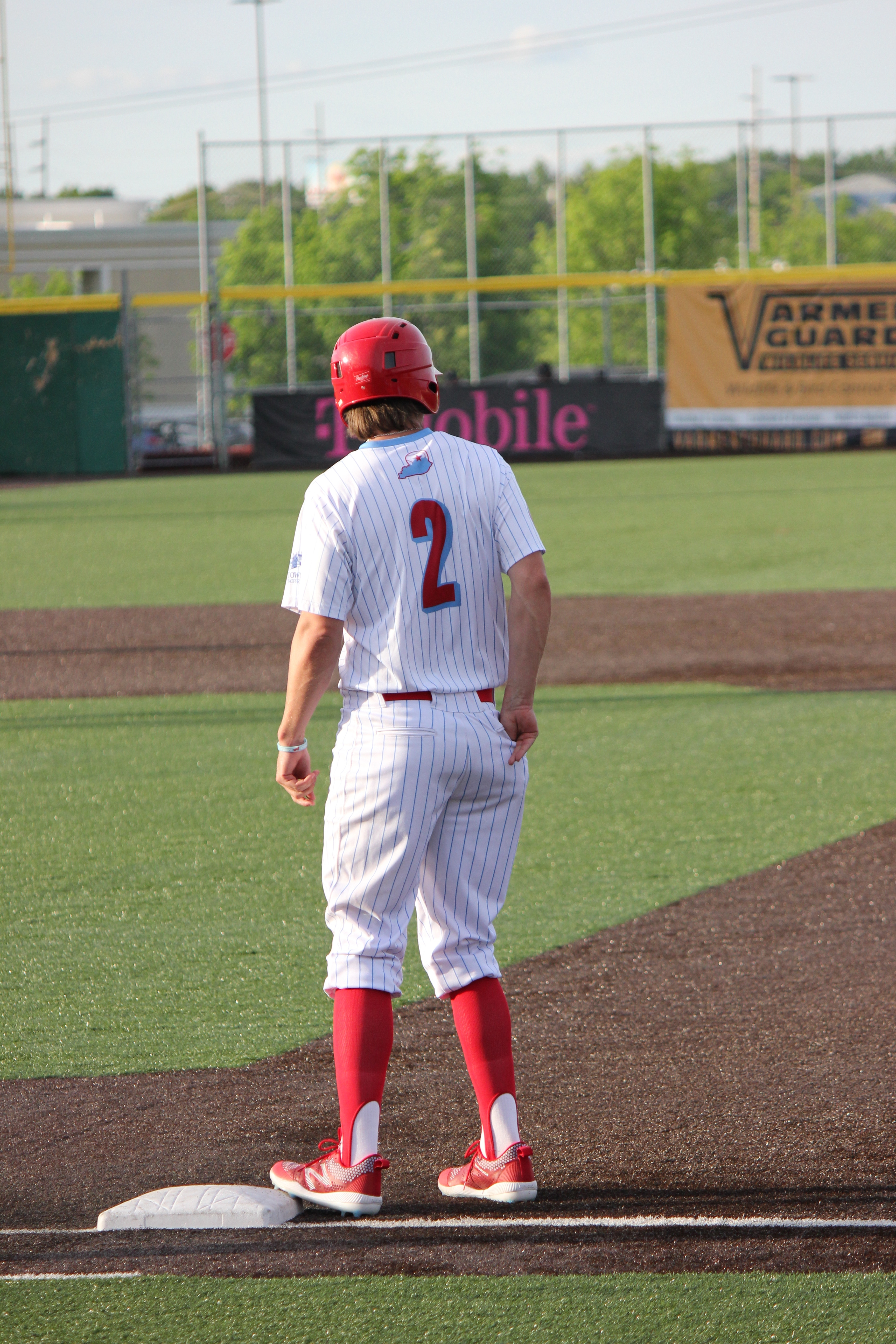 FLORENCE, Ky. – For seven innings, Parker Brahms, the Evansville Otters’ starting pitcher, looked unbeatable. Aside from a Ray Zuberer solo home run, he was. Then the eighth inning came along, and the tides turned.

The Florence Y’alls scored the final five runs of the game, capped by an Axel Johnson walk-off single, to top the first-place Otters 6-5 at Thomas More Stadium on Tuesday.

Brahms, who struck out 13 batters and walked none, faltered for the first time in the eighth. Florence got three baserunners off him, forcing the Otters to make a move. However, a combination of Jake Polancic and Augie Gallardo could not stop the comeback. Anthony Brocato drove in Joe Lytle on a sacrifice fly to tie it at 5-5.

In the ninth, Ian Bibiloni walked against Gallardo, then promptly stole second. Johnson’s single through the right side scored him from second, and the Y’alls celebrated their first walk-off victory of the 2022 season.

The turning point might not have been Brahms’ fatigue, though. Manager Brian White and assistant coach Taylor Bryant were both ejected for arguing balls and strikes after the sixth inning.

Florence's record moves to 14-18 with this win, a continuation of a dominant stretch for the team. Dating back to last Saturday, the Y’alls have won seven of their last eight games. Florence passes Lake Erie to take seventh place in the west division in the process.

The three-game series continues tomorrow night from Florence for a 6:31 p.m. start. Yasel Santana is Florence’s scheduled starter, with Justin Watland for Evansville.

The Florence Y’alls are Northern Kentucky’s professional baseball team, and are proud members of the independent Frontier League, an MLB Partner League. With a purposeful focus on entertaining our fans, the Y’alls provide affordable, family-friendly entertainment. Y’alls home games are played at Thomas More Stadium, located at 7950 Freedom Way in Florence, Kentucky. The Y’alls are at home tomorrow against the Evansville Otters. First pitch is at 6:31 P.M. Tickets are on sale now for the 2022 season. More details can be found online at florenceyalls.com (http://florenceyalls.com/) or by phone at (859) 594-4487.